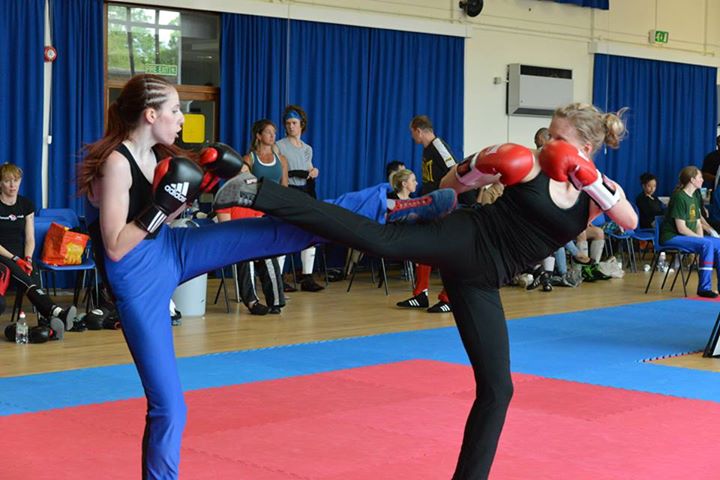 The GBSF was thrilled to welcome teams from Finland, Holland and Ireland as well as local fighters. 48 competitors entered in total.

The championships consisted of 52 fights, including novice matches, international matches and championship bouts. Congratulations to all of the fighters who worked very hard to put on a great show!

The GBSF offers deep thanks to all of the officials who worked tirelessly to keep two rings running all day. The event ran very smoothly and could not have happened without the sterling efforts of the organisers Rachel Shore and James Antill, and our dedicated teams of officials. Thanks especially to Rachel Shore and Richard Muggeridge, full time DOs for the day.

Thank you also to Morgan Alexander and Julie Gabriel for a dramatic and informative demonstration of Canne de Combat.